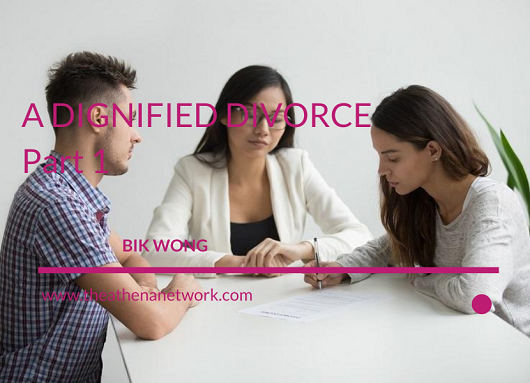 Dr Caroline G’s alarm goes off at 6.00am, winter is well advanced so it is not yet light.  It is one of the unhappiest days of her life as her husband James spoke to her on the telephone yesterday evening to advise her that after a six-month trial separation, he is now certain that their marriage is over: he does not wish to linger and has asked for a divorce.  This comes as no surprise to Caroline, but she is nevertheless devastated.

James (a vet by profession) left their Shoreditch Flat six months ago to take up a secondment with a practice in Newmarket having always been very interested in specializing in treating race horses.  He has returned to the family home each weekend to see their son Alex now 6, they have both tried to shield Alex from their problems but the unhappy truth is going to have to be revealed to him.  Caroline and James do not hate each other, they have simply grown apart because of the pressure of two demanding careers.

At 8 o’ clock Suzanne (the child minder) arrives to take Alex to school.  Caroline and James have agreed that she will take legal advice in the first instance.  That evening after a tiring day at work as an anaesthetist in London’s renowned specialist eye hospital by the Old Street roundabout, Caroline surfs the internet to find a family solicitor, the next morning she makes an appointment with Ronald Fletcher Baker, the solicitor concerned (Bik) agrees to see her later that week after 5.30pm to accommodate her working hours.

Caroline’s first appointment with her solicitor

Caroline was pleasantly surprised to find that Bik was very open, indeed positively encouraging, about progressing a divorce amicably thereby easing Caroline’s mind that she would be encouraged to be as adversarial as possible.  However, she is surprised and dismayed to be informed that no fault divorce does not exist and further because she and James have not yet lived apart for at least two years, Caroline has no option but to proceed on the basis of James’s unreasonable conduct if she wishes to go ahead instantly.  Bik reassures Caroline that deeply regrettable though this is, she will do her utmost to ensure that the statement of case in the divorce petition covering James’s alleged unreasonable conduct, is as mild and inoffensive as possible.  Further Bik will explain to James in her letter that a yawning gap in divorce law compels this: it is not Caroline’s wish to play a blame game.